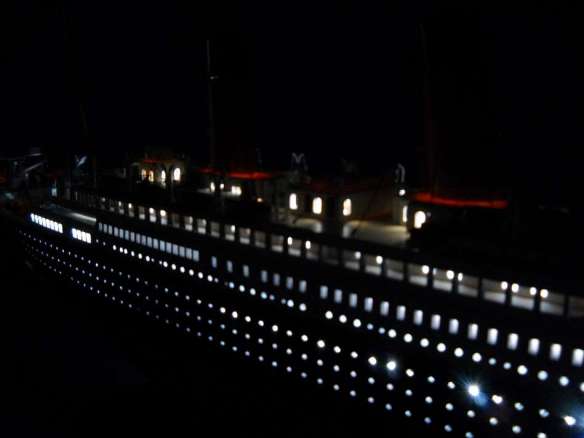 This is a proud day for me. My number one (and only) son just called to share that he’s been offered a job working for a cruise line. He’s a lighting technician, having studied lighting for theater for four years in college. He’ll be in charge of cleaning and setting and fixing any lighting on the ship. Cool, huh? And they’ll pay him, feed him four squares a day and house him. He’s thrilled to be heading out to sea in June and into the real world.

That makes three for me! The first two kids, daughters, are also working and have been doing so since they graduated from college. Not sure what I did to encourage their ability to head off into the real world under their own steam, but somehow the parenting that I offered worked. They’re productive and (most of the time) happy adults! Yay for them … and Yay for me, too!

Wishing my boy a bon voyage – what a way to start the adventure that is life!