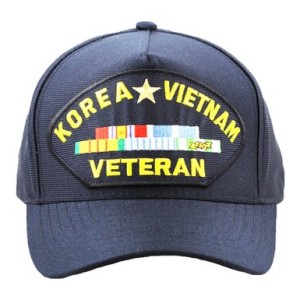 Working in a retail store, you get to meet a lot of people. Some of them make a mark in your day. A mark that is worthy of re-telling.

Yesterday I met a man who fits that bill. He came into the shop, an older man, probably in his 70s and very dapper. Slacks pressed, button-down shirt pressed, too. A blazer and hat similar to the one at left.

His eyes sparkled and he was purchasing some suede patches for the elbows of another blazer that he wasn’t ready to part with over a couple of small holes that had worked their way onto the elbows. He complimented our shop several times and said it was like stepping into the good old days. (The shop, to be fair, has been in the same family for 65 years and it is a bit like stepping into the past!) His tailor had sent him in and his friend got him there with no wrong turns.

I asked him where he was from and he said, “New York” area. He told me he had been called to service when 9/11 happened. Working for FEMA. He showed me his ID. I told him that I had worked at the World Trade Center in the early 80s and how that day hurt me personally even though I was miles and miles away.

I thanked him for his service both to our country and to the city that was my home and is now the home of all three of my children. He held my hand and thanked me, a glint in his eyes and a smile on his face. Maybe it was because I was cute (that’s what N. said) or maybe it’s because he was pleased to have been recognized as a veteran. I don’t know. He said he’d be back again and I hope he will. I hope I’m there that day. But I will remember that encounter in my little yarn shop with gratitude.

Like the three lady friends the other day, I wish I had taken his photograph.